In 2010, Adolfo Gutiérrez Arenas gave his debut with the London Symphony Orchestra at the prestigious concert series Ibermúsica in Madrid. Further engagements followed with the Royal Philharmonic Orchestra under Charles Dutoit and the Orquesta Nacional de España under Ton Koopman. He also performed with the London Philharmonic under Vladimir Jurowski and again with the Orquesta Nacional de España under Krzysztof Penderecki. He is a regular guest of all major Spanish orchestras. Invitations to North and South America led him to orchestras like the Fort Worth Symphony under Miguel Harth-Bedoya, the Sarasota Symphony under Anu Tali and the Orquesta Sinfónica Nacional de Colombia. He has collaborated with conductors such as Edward Gardner, Michael Tilson Thomas, Roberto Minczuk, Pablo González and Antoni Ros-Marbà. In 2021/2022, he will return to Germany to give several recitals and solo concerts, such as his debut with the Robert-Schumann-Philharmonie Chemnitz under Guillermo García Calvo.

​​​​​​​​​He also is a devoted chamber musician and has appeared at festivals like the Schleswig-Holstein Music Festival, the Mendelssohn Festival of the Gewandhaus Leipzig, the Festival Música y Danza Granada, the Ravinia Festival and the Montreal Symphony Summer Festival with partners like Josu de Solaun, Gilles Vonsattel, Christopher Park and Alissa Margulis.

Among his recordings are works by Barber, Rachmaninov and Piazzolla. His recordings of Bach’s six solo suites for cello and Beethoven’s cello sonatas with the pianist Christopher Park (Odradek records, 2020) have been highly acclaimed. In 2019, his recording of all works for cello and orchestra by Dvořák with the Magdeburgische Philharmonie under Kimbo Ishii has been released on the label IBS Classical and also received enthusiastic reviews in Germany and abroad. He has just recorded cello works by Schubert and Schumann with pianist Josu de Solaun. 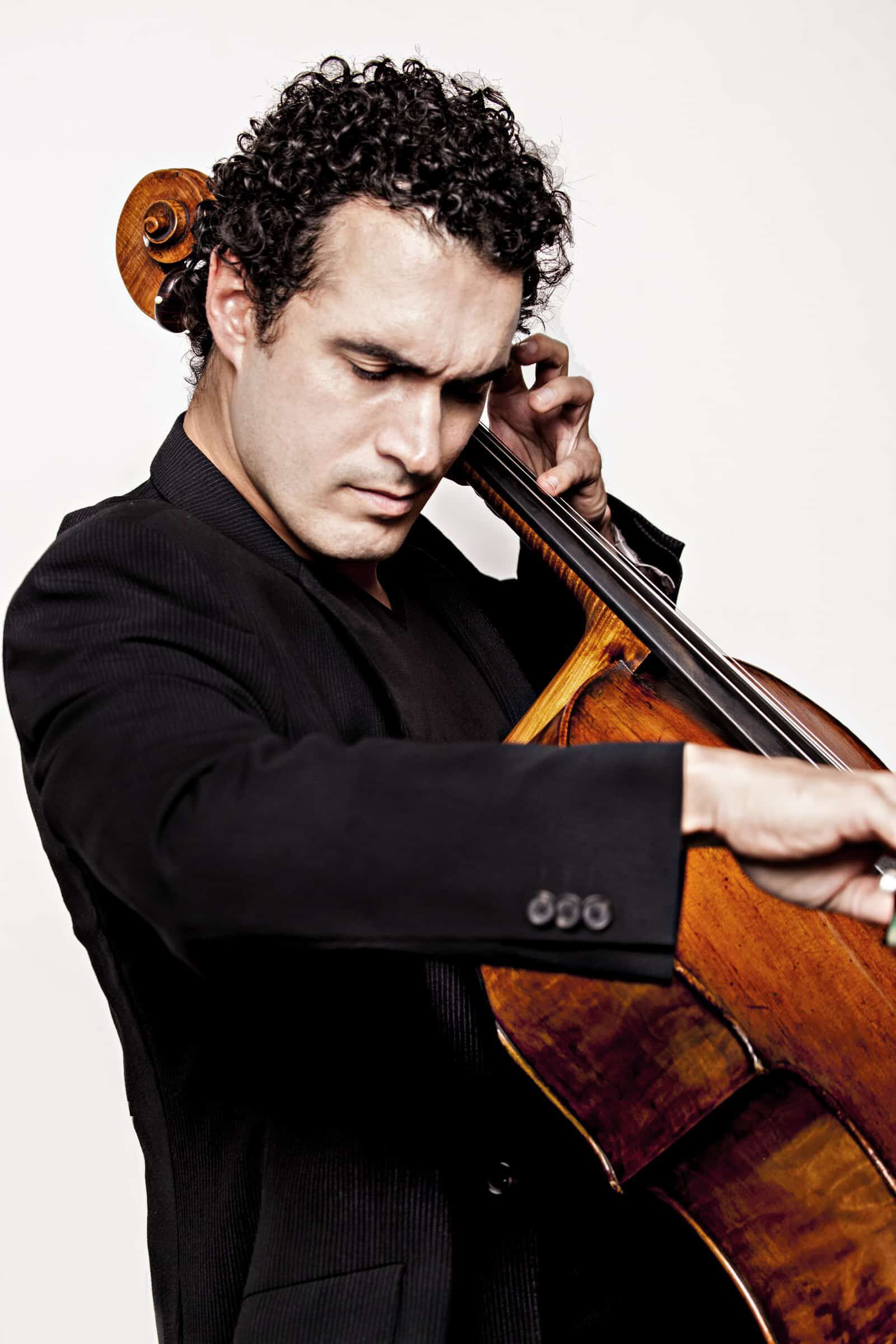 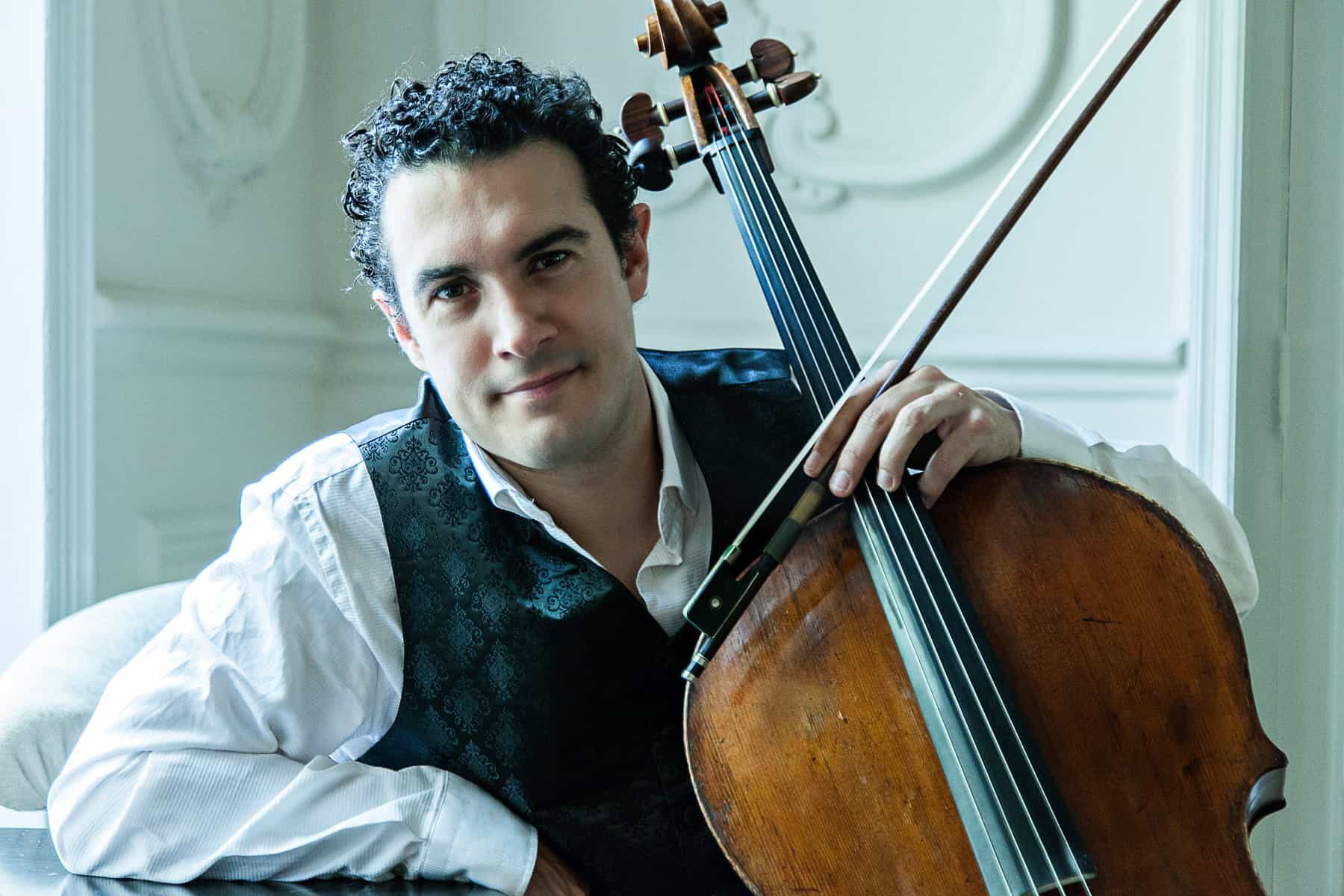 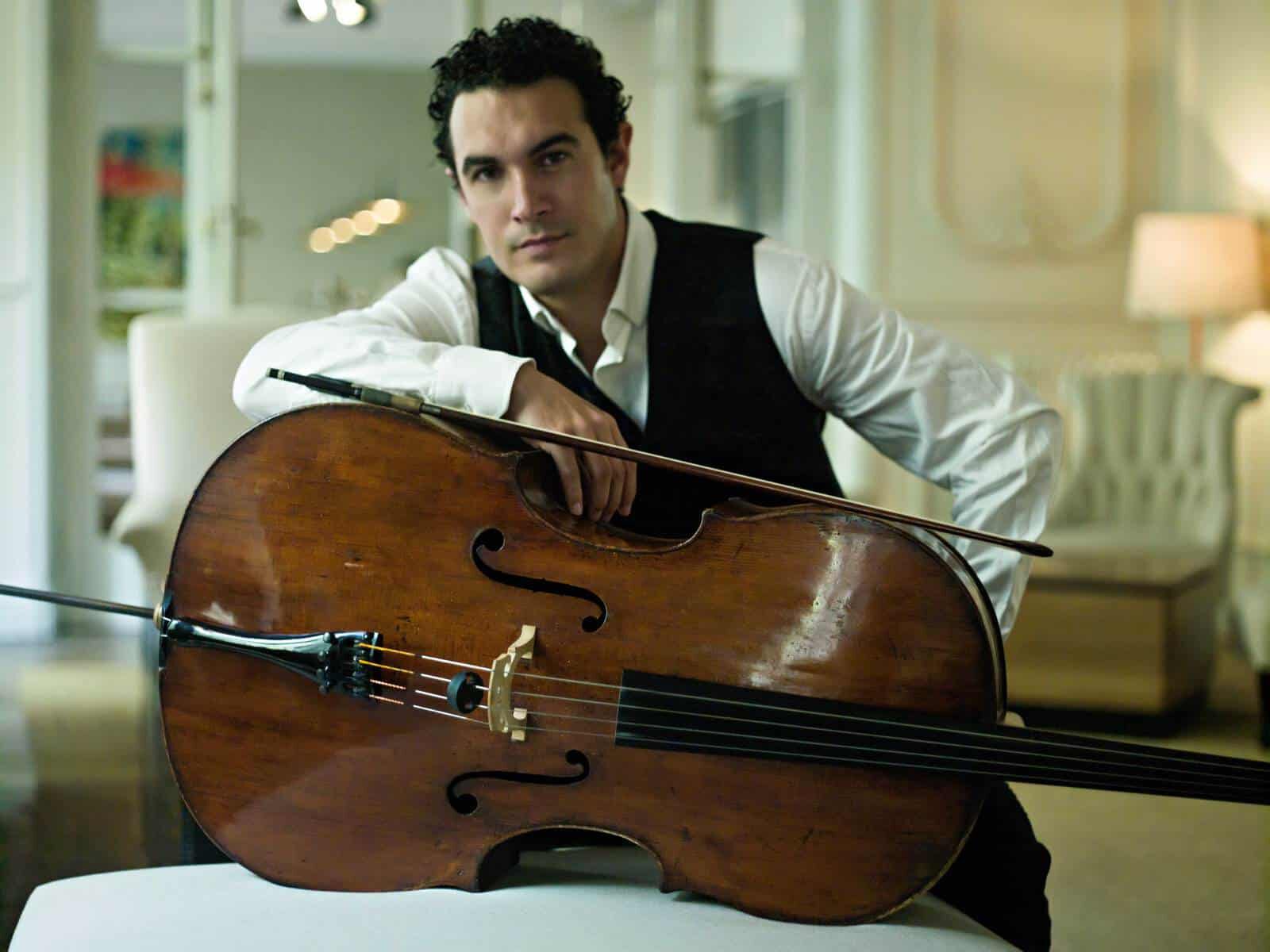 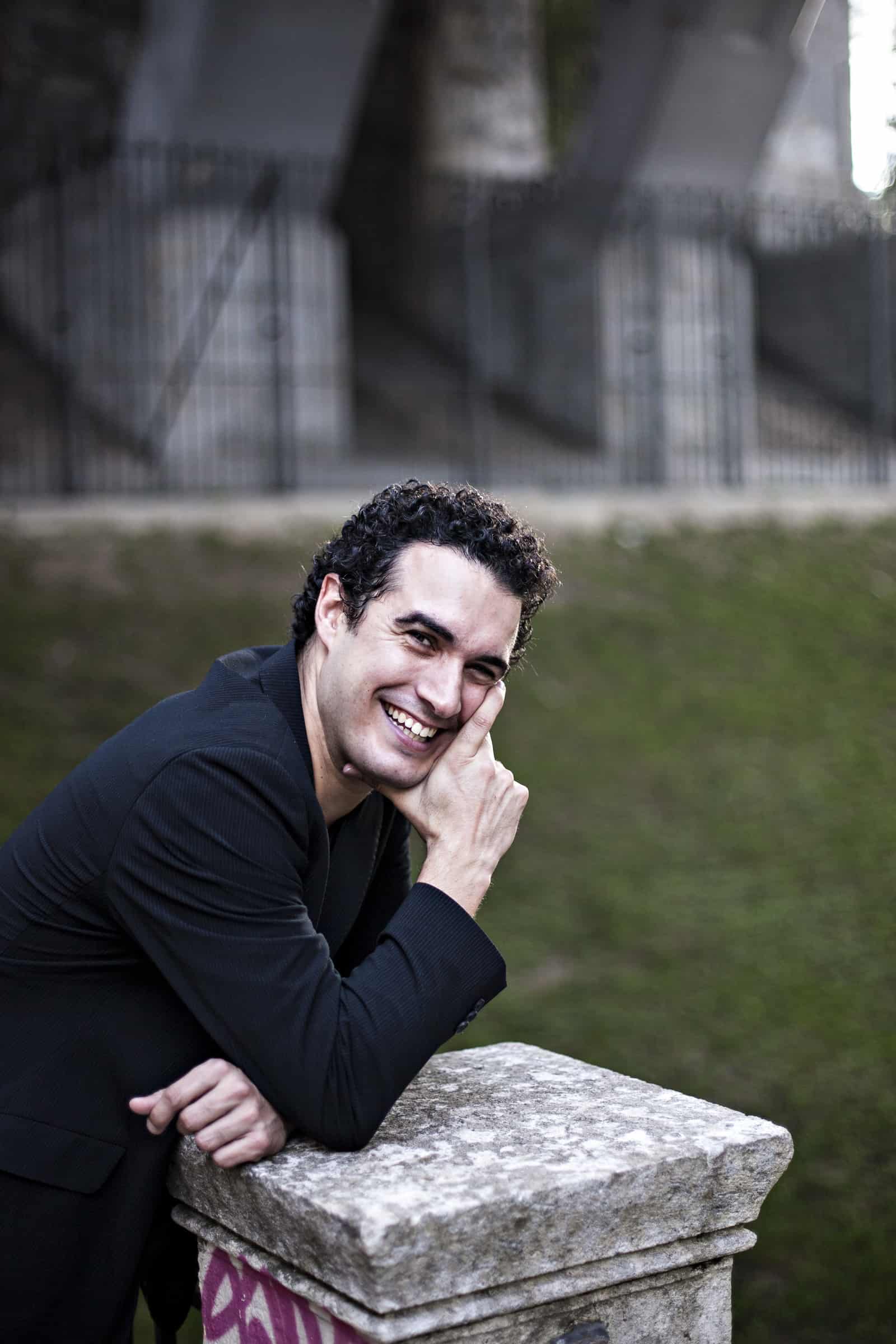