Working together, they developed an artistic vision founded on the idea of the free soul (anima). That freedom includes bringing together a variety of traditions and backgrounds onto classical music platforms and creating a truly international voice.

The Anima Trombone Quartet gave its debut concert in January 2022 at the Nikolaisaal Potsdam, followed by several concerts in the HMTM Hannover. During the season 2022/2023, the quartet will present – among others – concerts in Dortmund, Burgdorf, and Stade.

Polina Tarasenko is an international soloist and first-prize winner at many international competitions around the world. She is currently a student at the University of Arts Bern in the class of Professor Ian Bousfield.

Tolga Akman, solo trombonist of the Magdeburg Philharmonic, was an intern at the Munich Philharmonic and is the prize winner of many international competitions in Europe and the United States.

Elai Grisaru Drori is a student in the class of Professor Jonas Bylund at the Hochschule für Musik, Theater und Medien Hannover. He plays as a guest in orchestras such as the Staatsorchester Hannover and the Israel Philharmonic Orchestra.

Amit Rozenzweig, former solo bass trombonist of the Israel Opera Orchestra, was an intern at the Osnabrück Symphony Orchestra, is a member of Ensemble Reflektor and plays regularly as a guest in orchestras such as the Staatsorchester Hannover and the Haydn Orchestra Bolzano. 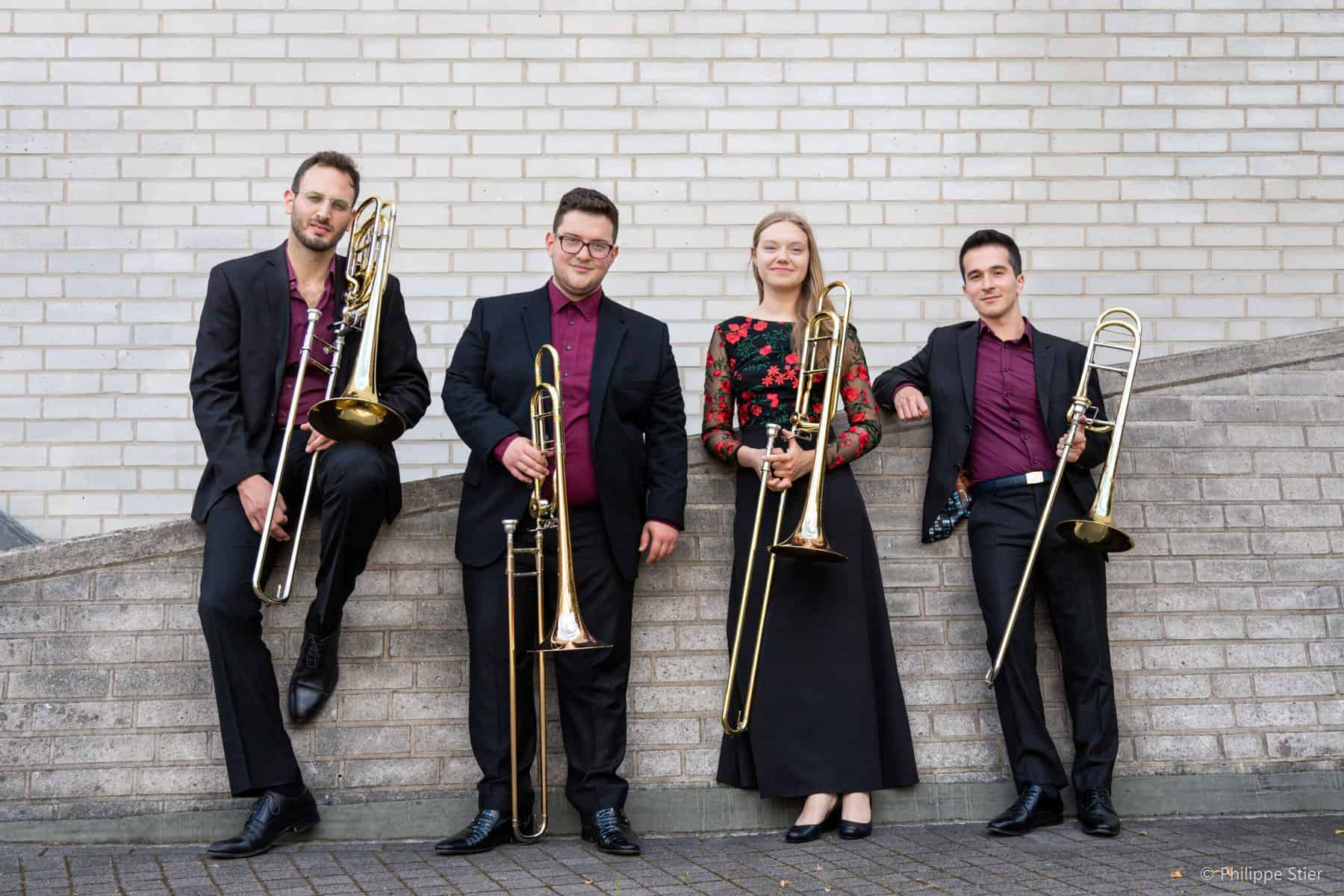 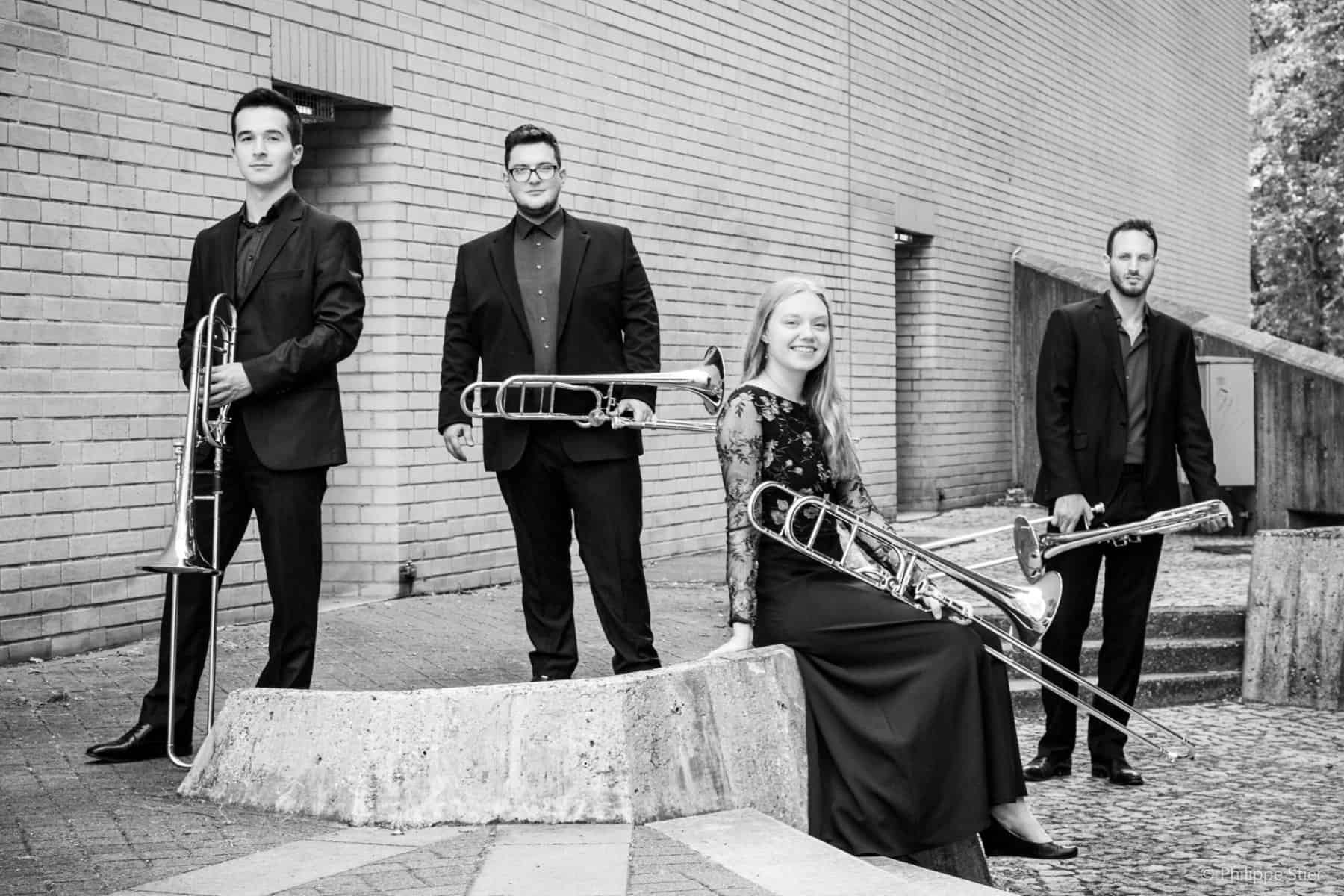 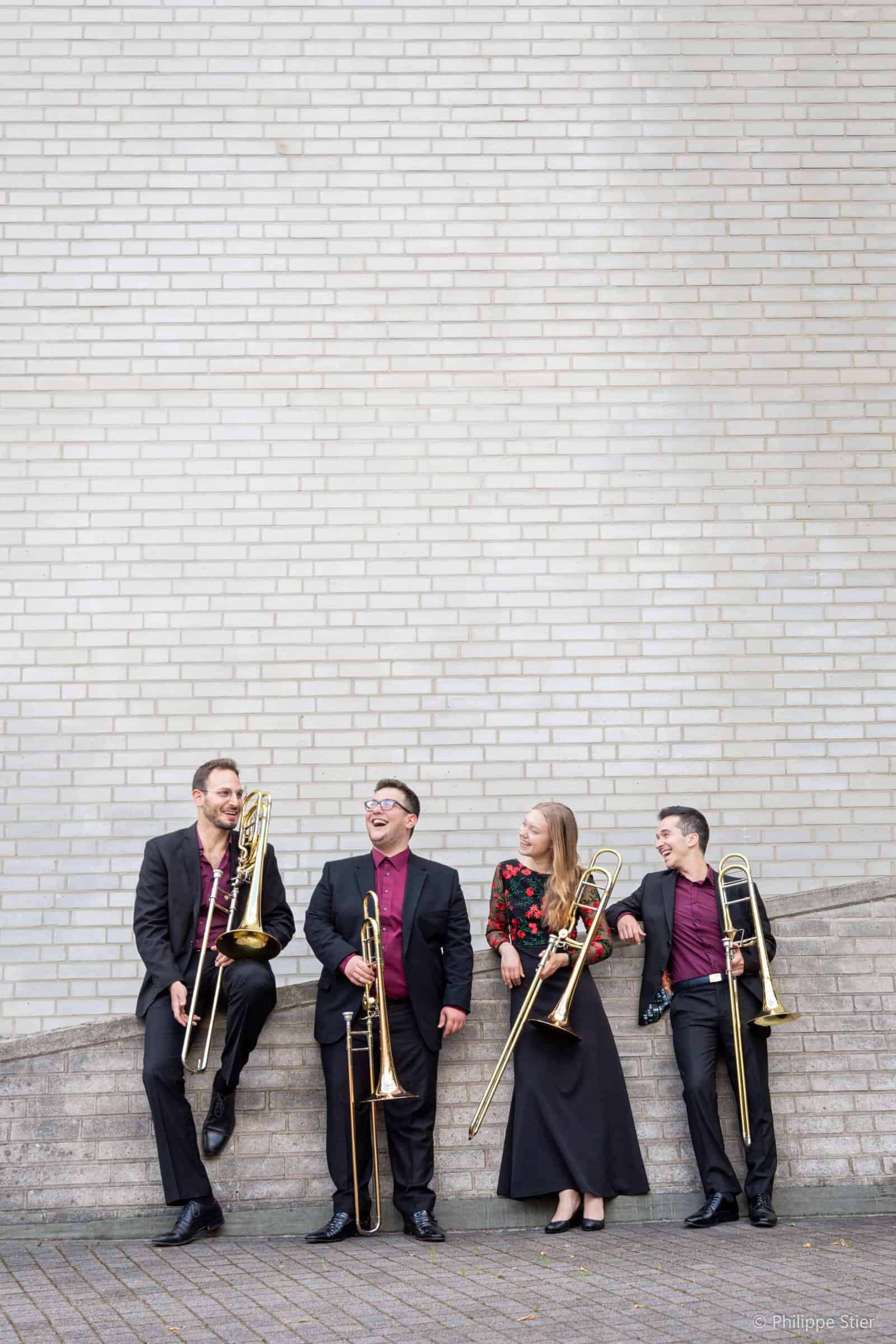