Anna Torge has made her name as one of the leading soloists of her instrument, her mandolin. She has performed with Concerto Köln, the Academy for Early Music, the Munich Radio Orchestra, the Munich Hofkapelle, the Georgian Chamber Orchestra and the Stuttgart Chamber Orchestra amongst others. She has worked with Dennis Russell Davies, Enoch zu Guttenberg und Michael Willens, to name but a few.

Her concert schedule has taken her to many music centres around the world, such as the Munich Residence Theatre, the Champs Elysées Theatre in Paris or the Walt Disney Hall in Los Angeles and others.

She has also contributed to and performed in numerous projects involving orchestras like the Bavarian Radio Symphony Orchestra and the Vienna Philharmonic under the direction of many conductors including Mariss Jansons, Riccardo Muti and Daniel Harding.

Anna Torge has been the prize winner of many national and international competitions. She was awarded membership to the elite Yehudi Menuhin „Live music Now“ Foundation. CD releases with works from Henze, Weiss, Vivaldi, Hasse and Giuliani are available from the Labels Ars Schumacher, Oehms Classics, Naxos and cpo.

Svetoslav Borisov conducted with passion and a clear instinct for all the subtleties of the score and also for all its dramatic culminations, especially in the triumphal march with its brilliant brass.
(Herbert Henning – Orpheus)

Svetoslav Borisov found a compelling balance between dramatic energy and lyricism. He knows what dangers to avoid in Gounod and French romanticism. And with him these romantic passages sound deeply felt and just right. The premiere public thanked everyone with enthusiastic rhythmic applause for a great night at the opera.
(Jü rgen Gahre – Opernglas)

The Neue Philharmonie Westfalen with Svetoslav Borisov is pure pleasure. It is a delight to hear Kalmán’s melodies without added sugar. Borisov gives them tempo, drive and space and just a touch of sentiment and melancholy.
(Thomas Hilgemeier, Theater) 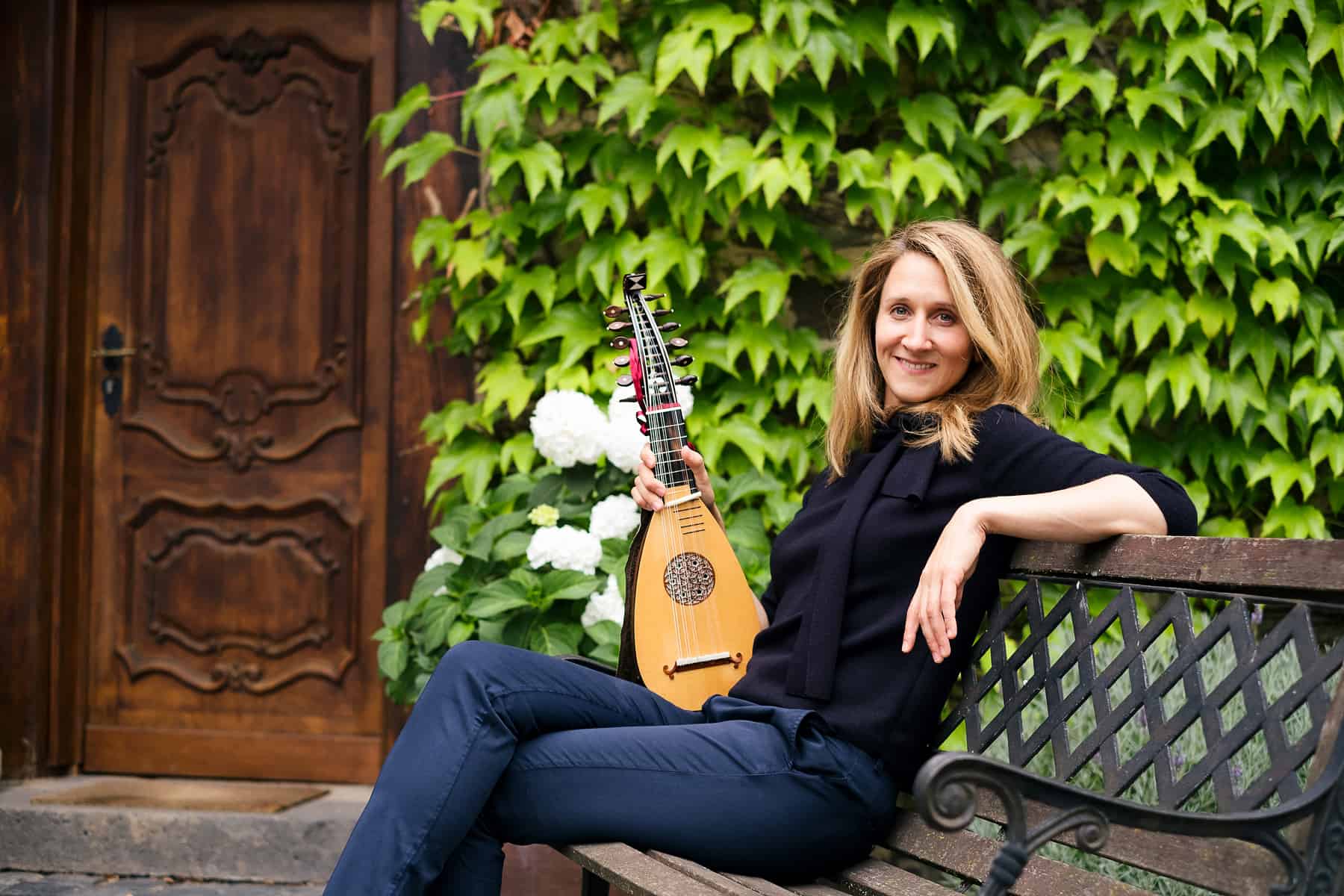 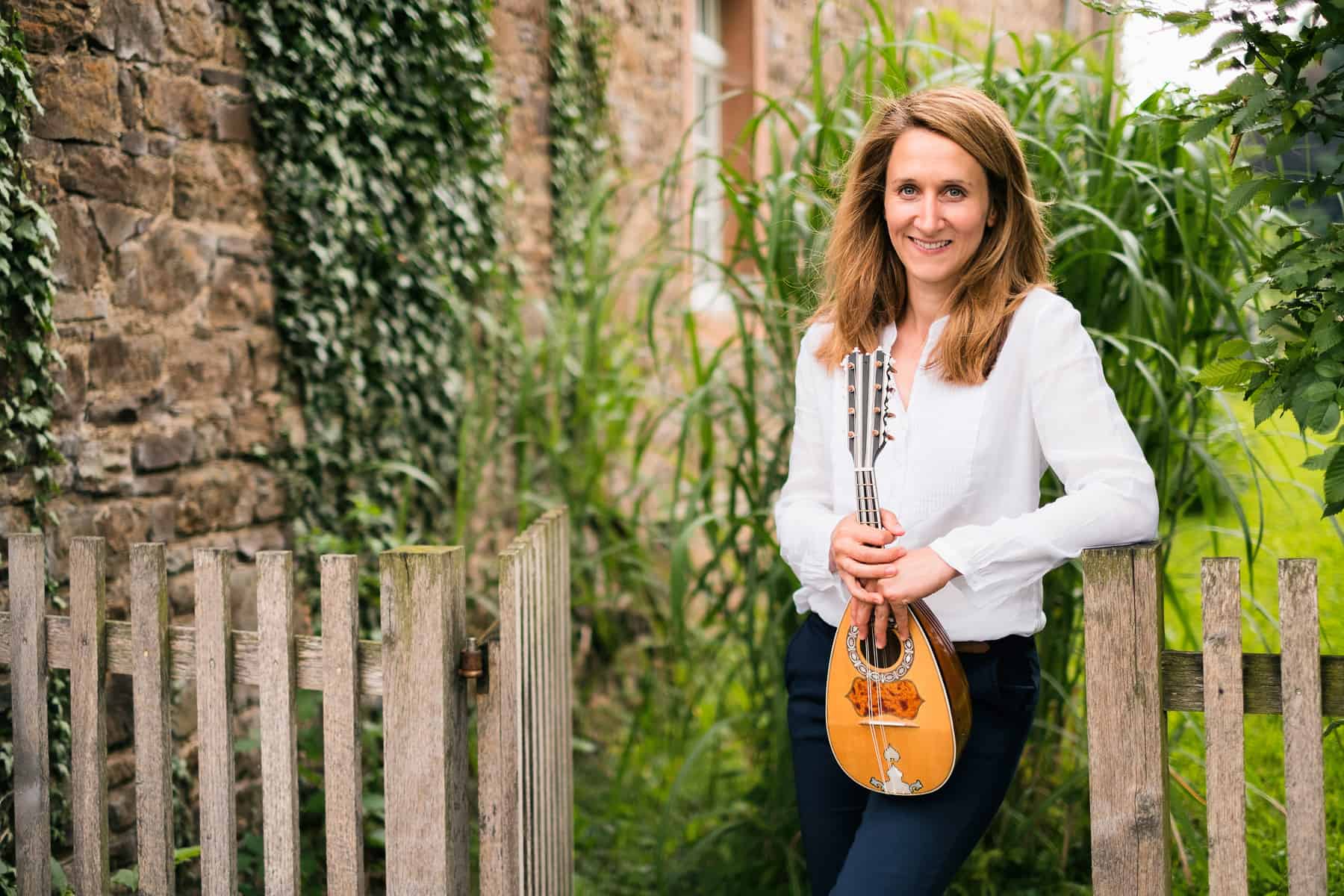 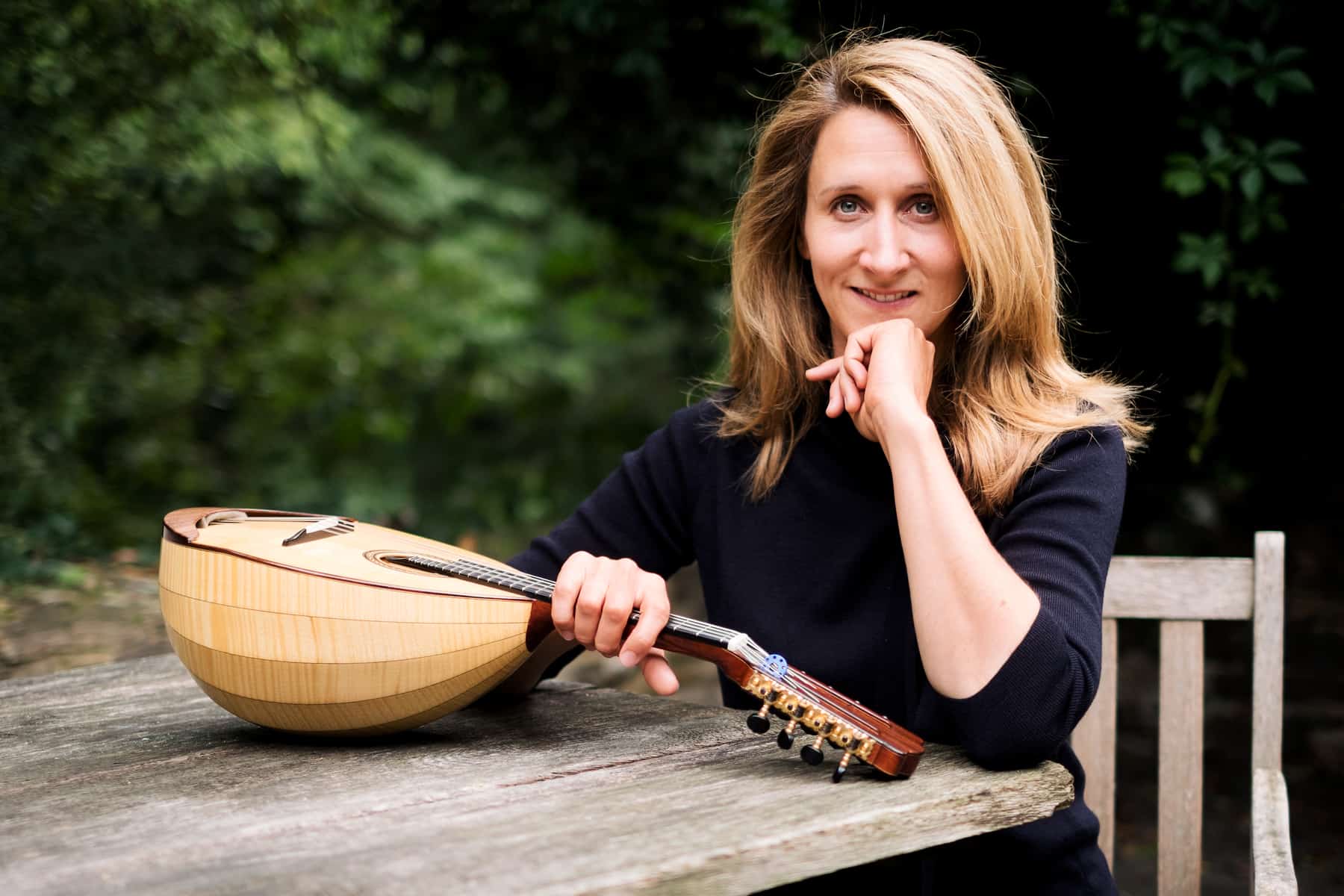