The German conductor Florian Csizmadia belongs to the highly selected group of conductors who combine their art with scholarly research. The artist holds the position of Music Director at the Theater Vorpommern and Philharmonisches Orchester Vorpommern (Philharmonic Orchestra of Western Pomerania), both located in the cities of Stralsund and Greifswald (Germany). The researcher is the author of significant works of music history and performance practice.

Equally at home in the concert hall, Florian Csizmadia conducted in recent years a broad repertoire of music ranging from the 17th to the 21st century and continues to expand his repertoire further. He considers the symphonic works of the Austro-Germanic tradition as central to his activities. Another focus lies on the works of British composers and especially on the music of Edward Elgar which he promotes regularly in his concerts. In 2018 he conducted a series of performances of Britten’s War Requiem with joint forces from Germany, Poland and Lithuania with performances in all three countries.

The programmation for the concert season 2022/2023 ranges from Georg Friedrich Handel to German premieres by Nigel Westlake and Arthur Sullivan. The Sibelius cycle, the performance of all orchestral works by Jean Sibelius over several seasons, will also be continued.

Besides the symphonic repertoire he regularly performs Baroque music, often leading the orchestra from the harpsichord and very attentive to Historically Informed Performance Practice.

Prior to his tenure at the Theater Vorpommern Florian Csizmadia served as Principal Conductor (Kapellmeister) to the Staatstheater Mainz. He started his professional career at the Hamburg State Opera where he was for ten seasons Chorus Master and staff conductor and where he collaborated with and assisted many important conductors of our time.

Born in Mannheim (Germany) in 1976, Florian Csizmadia studied conducting and piano at the Musikhochschule Dresden and musicology at the University of Hamburg.

A highly inspired General Music Director Florian Csizmadia was able to elicit a style of music-making from his Philharmonic Orchestra that was as precise as it was very lively.
Handel, The Messiah – Ostseezeitung, April 2022 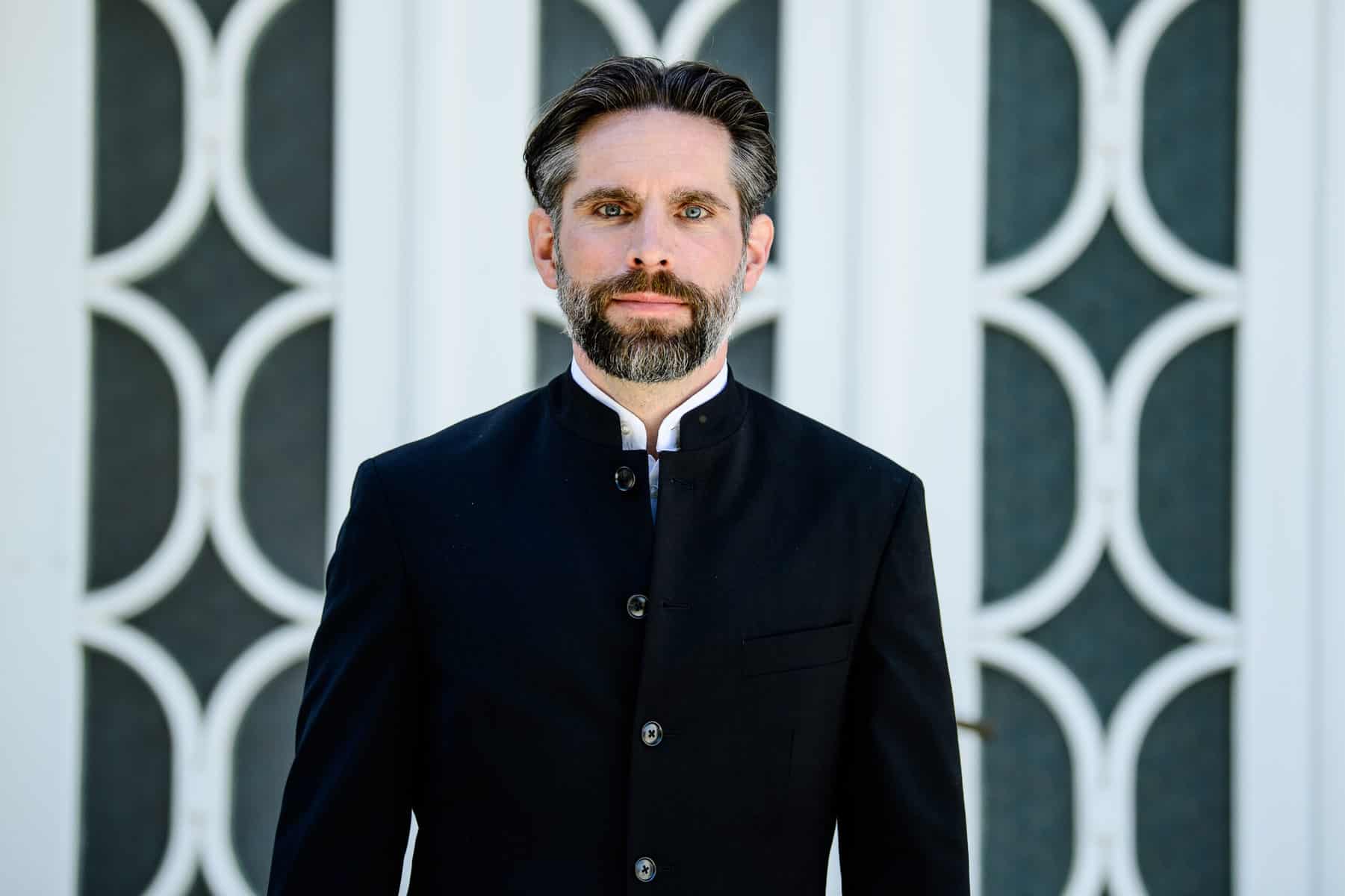 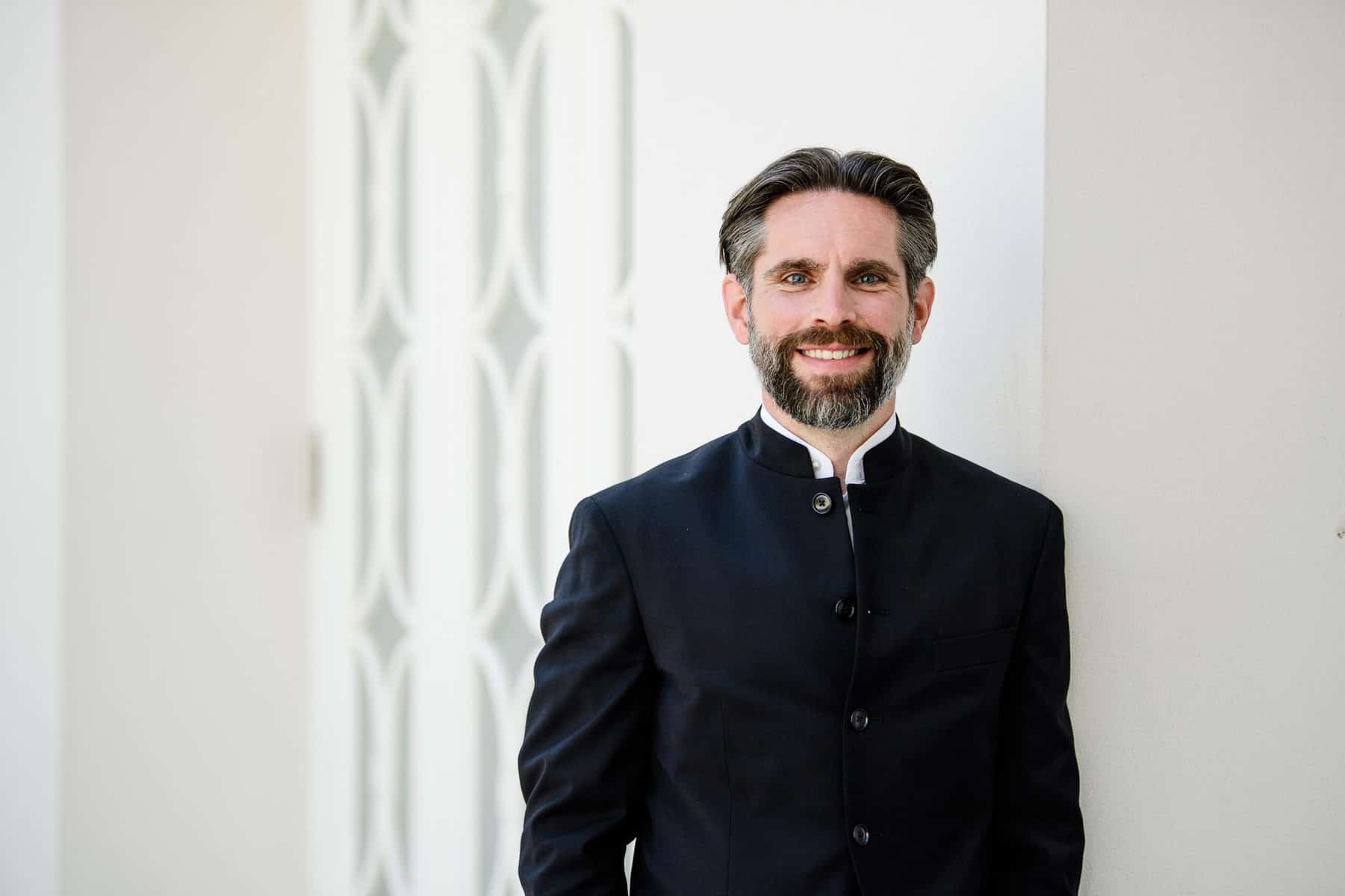 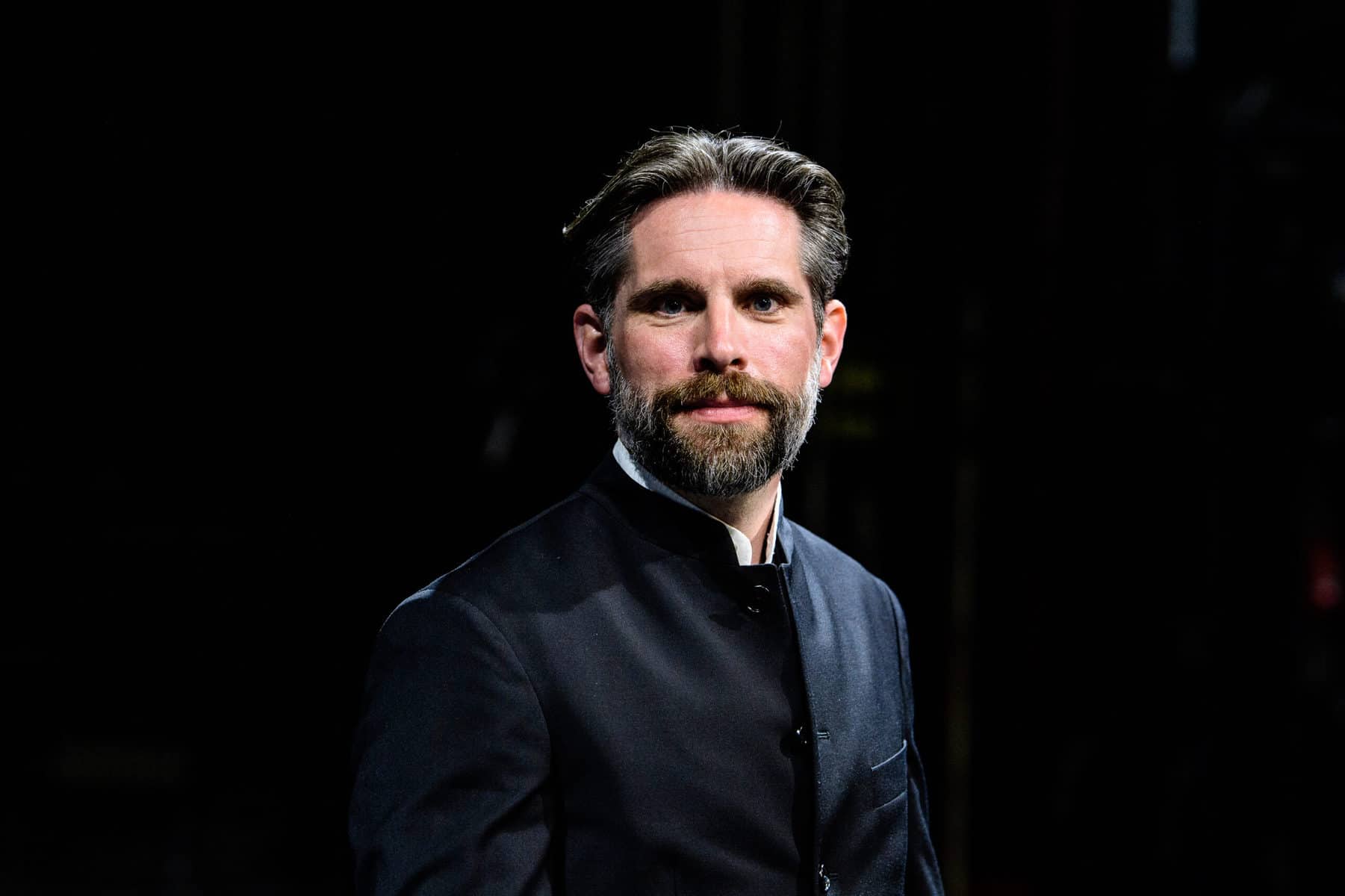 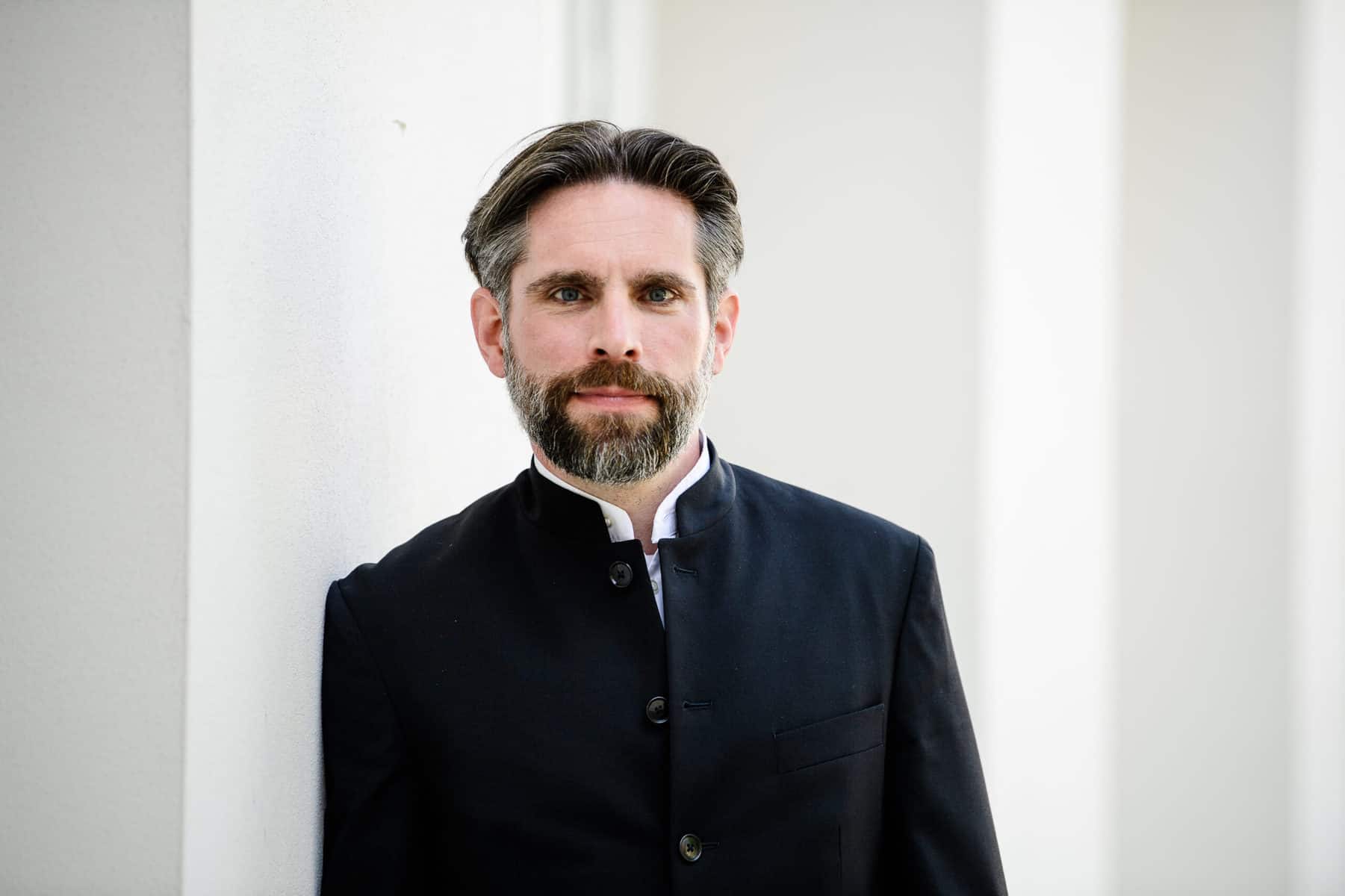