Piotr Pławner is one of the most creative and talented violinists of our time. Piotr Pławner’s exceptional talent and breath taking virtuosity are recognised internationally. He has performed as a soloist all over Europe, in the Middle East and the United States. Piotr Pławner has performed at many famous venues, including Copenhagen (Tivoli), Paris (Châtelet), Berlin (Konzerthaus), Munich (Herkulessaal), Hamburg (Elbphilharmonie), Stuttgart (Liederhalle), Barcelona (Palau de la Musica Catalana), Madrid (Teatro Monumental) and Amsterdam (Concertgebouw). He is a guest of major European orchestras including those of Amsterdam, Munich, Berlin, Stuttgart, Copenhagen, Bern, Hilversum and Monte-Carlo, the German Chamber Orchestra, the Sinfonia Varsovia, and the South German and Bavarian Radio Orchestras. In March 2021, he stepped in as soloist with the Württembergische Philharmonie Reutlingen under Daniel Raiskin, playing the violin concerto No. 2 by Wieniawski.

Piotr Pławner‘s broad repertoire includes works of all epochs, from Baroque to contemporary music. Piotr Pławner places great value on less well known, rarely performed pieces and the work of Polish composers. For example, he recorded the complete works for violin and piano of the Polish composer Grażyna Bacewicz. During his numerous concerts, as well as performing renowned works by well-known composers, Piotr Pławner also offers rare jewels from composers such as Lutosławski, Zarzycki or Paderewski. He often plays modern works from a variety of musical directions, such as the Offertory by Sofia Gubaidulina, or the violin concertos by Philip Glass or by Romuald Twardowski. In December 2021, he will perform Gubaidulina’s Triple Concerto for violin, cello, bayan and orchestra with the Polish National Radio Symphony Orchestra Katowice and Domingo Hindoyan.

Increasingly, Piotr Pławner also performs in a dual capacity as conductor and soloist, e.g. with the Prussian Chamber Orchestra and various Polish orchestras. He has a close collaboration with the Capella Bydgostiensis; with the start of the 2020/2021 season, the Silesian Chamber Orchestra in Katowice appointed him as its artistic director. With this orchestra and the Kammersymphonie Berlin, he will make his debut at the Berlin Philharmonie in October 2021.

In addition to his solo career, Piotr Pławner regularly appears in recitals with the pianists Bruno Canino and Piotr Sałaczyk as well as in several chamber music ensembles, often together with his wife, the cellist Isabella Klim. Also, Piotr Pławner has been the primarius of the quintet „I Salonisti“ since 2006 whose broad repertoire is represented by the film Titanic (in which the quintet played the band on board) and projects like „Musik aus Theresienstadt”. He has also developed a busy concert and recording schedule in recent years with his Pławner String Quartet. Piotr Pławners numerous recordings have been awarded several prizes. For his recording of the concerto for violin, piano and string quartet by Ernest Chausson he won the Fryderyk Award 2005 and in 2007, he won “The Strad Award” for his recording of violin concertos by Karłowicz and Szymanowski. His recording of chamber works by Karol Szymanowski received the prize for „CD of the year” in 1999 and in 2009 the highest rating from „Classics Today”. Among his last recordings are „Polish miniatures” (2018, hänssler classic) and chamber music by Moniuszko and Zarebski (June 2019, cpo). Two more recordings have been released in 2019: the two violin concertos by Emil Młynarski with the Philharmonie Łódż (Dux), receiving the Fryderyk Award 2019 and the second violin concerto „The American Four Seasons” by Philip Glass with the Berner Kammerorchester and Philippe Bach (Naxos). In July 2021, his recording of violin sonatas by Ignaz Paderewski und Zygmunt Stojowski has been released on the label cpo.

Born in 1974 in Łódż, Poland, Piotr Pławner began studying the violin at the age of six. Just three years later, he made his stage debut as a soloist with orchestra. First prizes at several major competitions like the Wieniawski Competition in 1991 and the ARD Competition in Munich 1995 showed his exceptional talent.

In 2015, Piotr Pławner was awarded the “Gloria Artis” medal by the Polish Minister of Culture for his outstanding contribution to Polish culture. 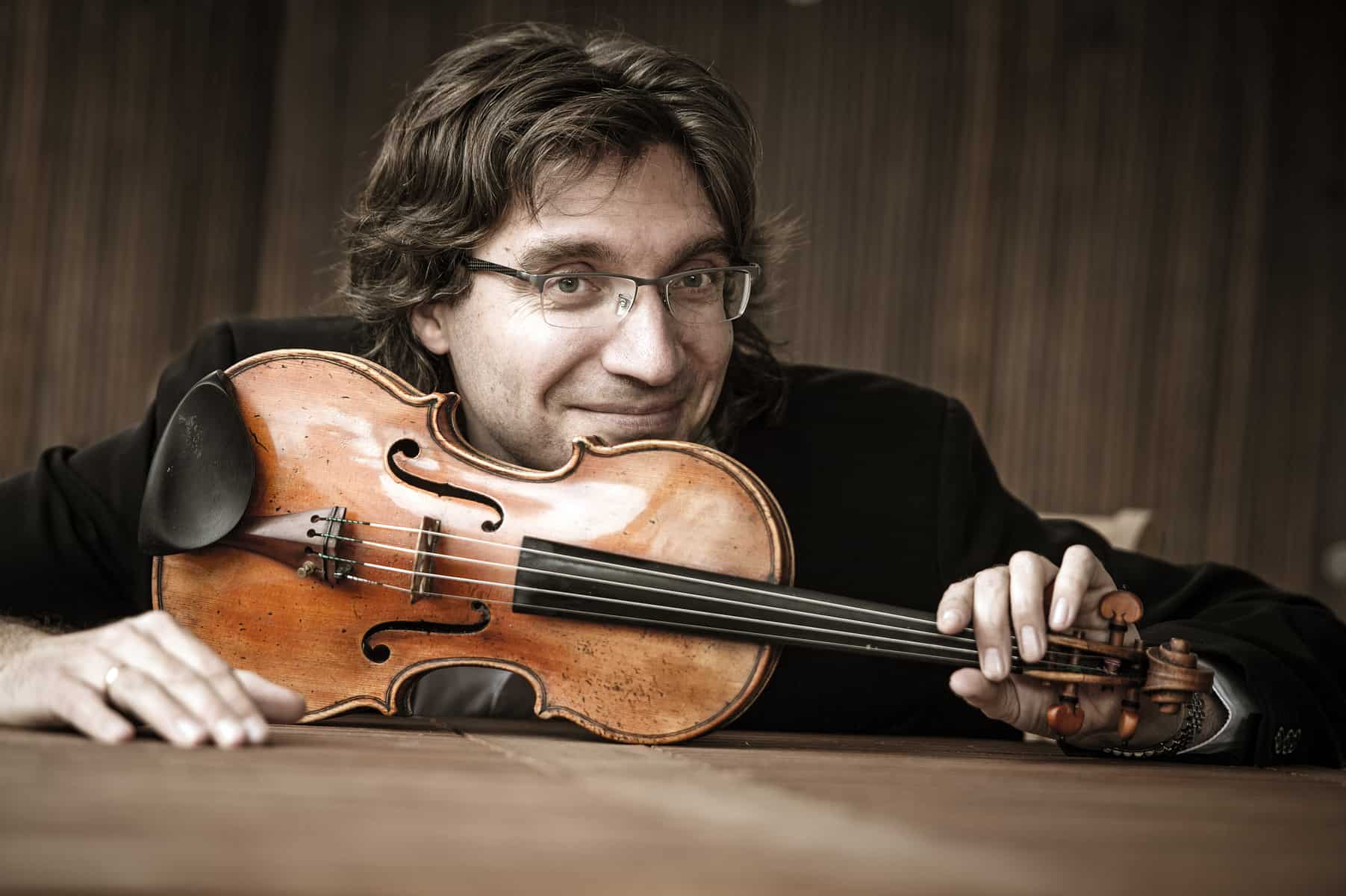 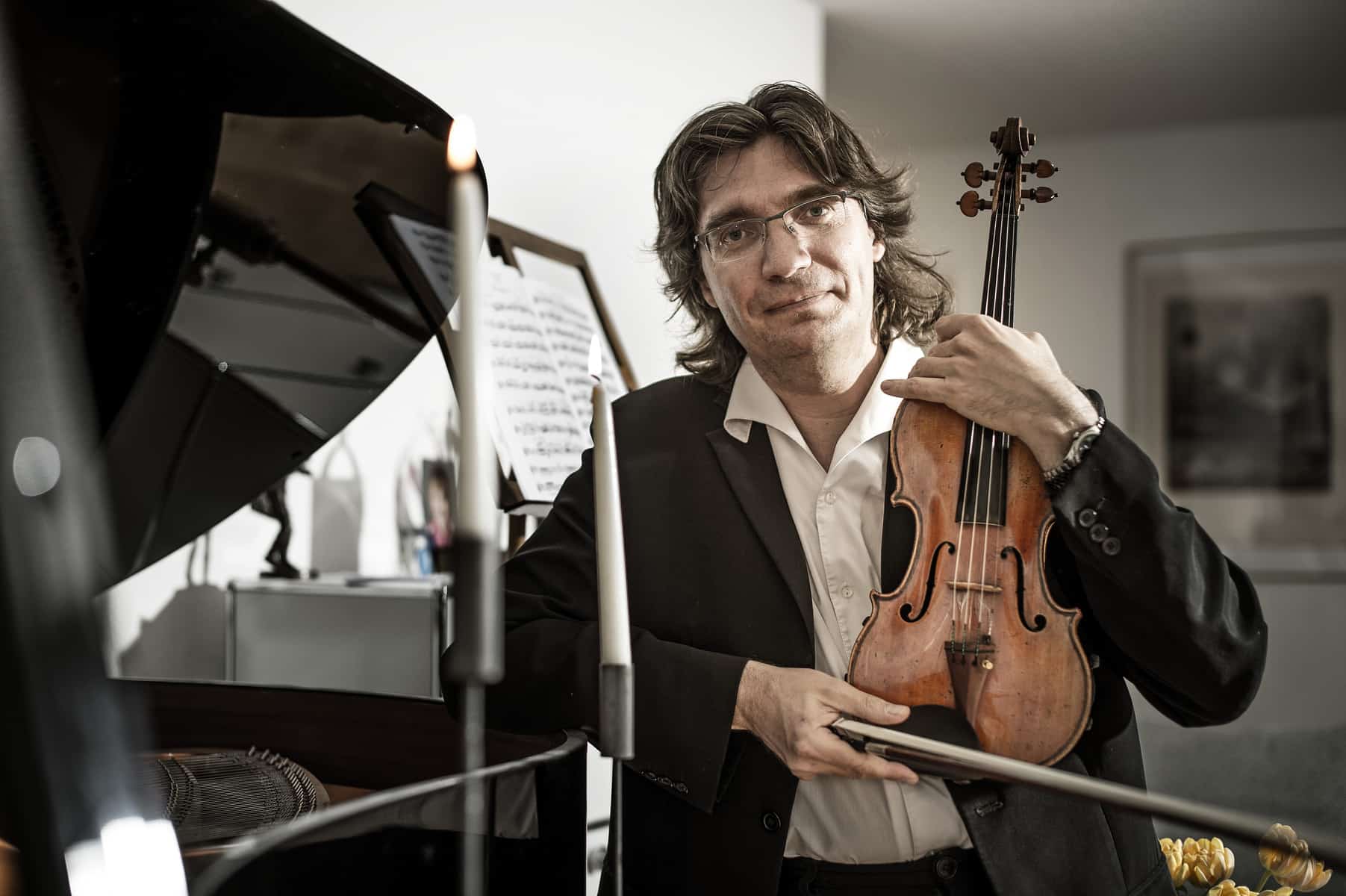 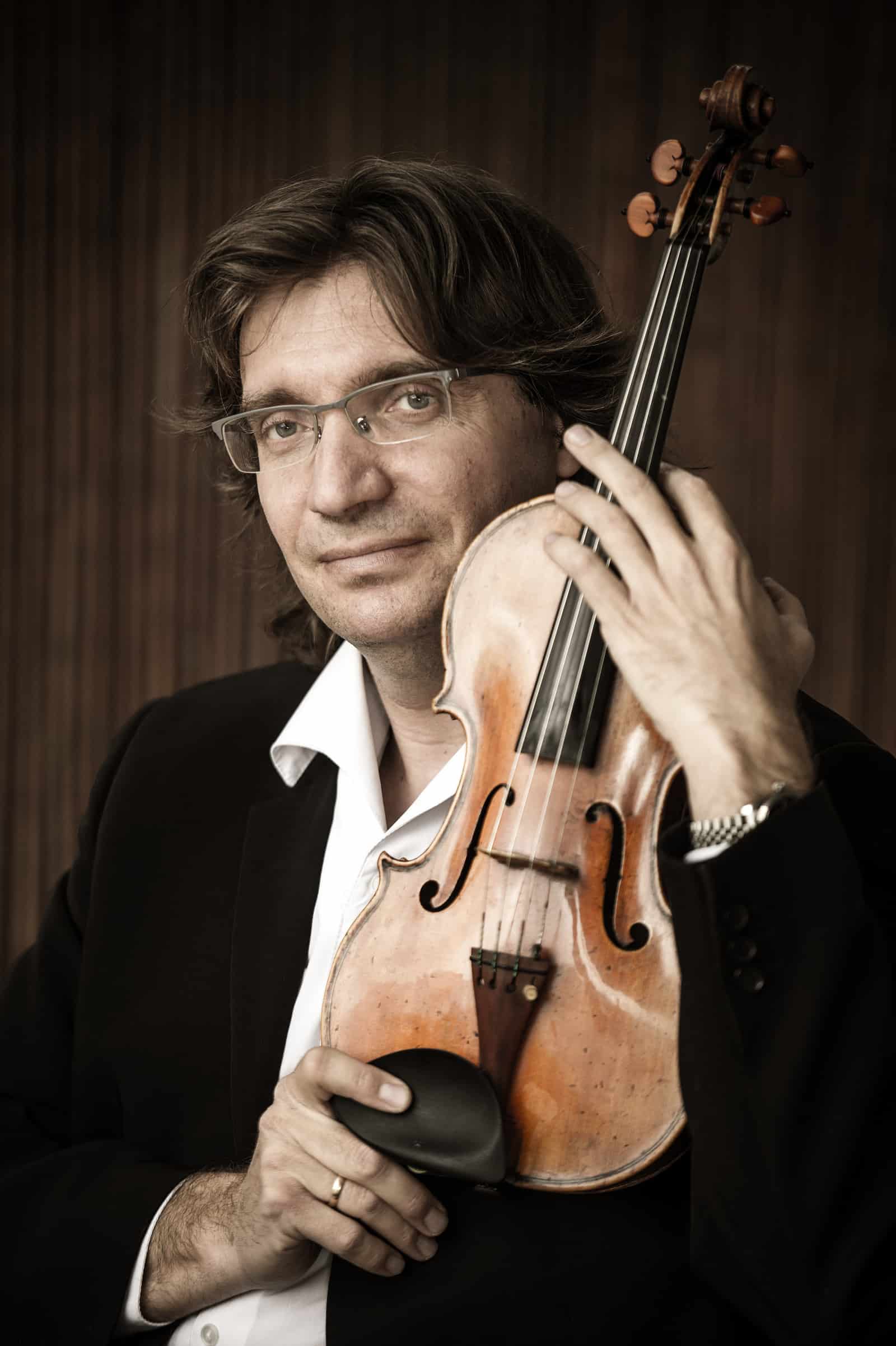