It began as a one-time project at the Conservatory. The collaboration turned out to be so successful that the Duo has now been together for 13 years. These two musicians take all the time they need for the different stages which each work requires to be performed as it should. Both musicians attach the greatest importance to their dialogue: with the work itself and with each other as they advance in their understanding of the composers‘ intentions. In the end, they know that they can trust each other with their eyes closed, reacting instinctively to the other’s playing and advancing together within the work.

Their broad repertoire runs from the Vienna Classicism to creations of contemporary music. They are particularly committed to discover undeservedly forgotten compositions and to integrate them into their concert programs.

Their debut CD was dedicated to works of Karol Szymanowski. The press was enthusiastic: „The recording offers the proof of their passionate attention for and their immediate understanding of this exceptionally refined music.“ (Harald Eggebrecht, Süddeutsche Zeitung). „In the best sense of the word, this is music-making between partners: two exceptionally talented musicians put their individuality and at the same time their partnership in the service of a composer of genius.“ (Das Orchester). Their next CD was released in 2019 with works by George Enescu; it received the Supersonic Award and was nominated for the ICMA-Award and for the Opus-Klassik 2020.

A native of Stadtoldendorf, Germany, Henrike Brüggen began playing the piano as a six-year-old. After completing her secondary schooling, she studied at the Hanover University of Music, Drama and Media with Karl-Heinz Kämmerling, earning a Bachelor of Music degree with honors. She then continued her studies at the University of Music Detmold with Anatol Ugorski, obtaining her concert diploma.

Henrike Brüggen has won prizes at several piano competitions, including the Steinway Piano Competition, the nationwide “Jugend musiziert” competition in the solo piano and chamber music categories and at the International Piano Campus Competition in Paris. She was also a scholarship recipient of the Oscar and Vera Ritter Foundation and German Music Competition for Soloists (Berlin), and was chosen to perform in the German Music Council’s National Selection of Concerts for Young Artists.

She has performed as a soloist with ensembles such as the Sinfonia Varsovia and the Göttingen Symphony Orchestra and appeared at many music festivals including the Schwetzingen and Mecklenburg-Vorpommern Festivals. She has also recorded with the Deutschlandradio, NDR and SWR broadcasters.

Born in Salzburg, the violinist Marie-Stephanie Radauer-Plank received her earliest violin lessons at the age of four. She became a junior student of Benjamin Schmid and Lukas Hagen at the Mozarteum University Salzburg. After completing her secondary schooling she enrolled at the Hanover University of Music, Drama and Media, studying with Ulf Schneider and subsequently at the Queen Elisabeth Music Chapel Brussels with Augustin Dumay. In 2014 she obtained her degree in violin performance.

She has also obtained valuable artistic insights from well-known concert artists and teachers, among them Thomas Brandis, Jean-Jacques Kantorow, Igor Ozim and the Artemis Quartet.

She has versatile interests and also studied Baroque violin with Reinhard Goebel, and collaborates with ensembles such as the Berlin Baroque Soloists, Concerto Melante and Ensemble Diderot.

A wonderful sense of freedom and improvisation.
Helsingin Sanomat 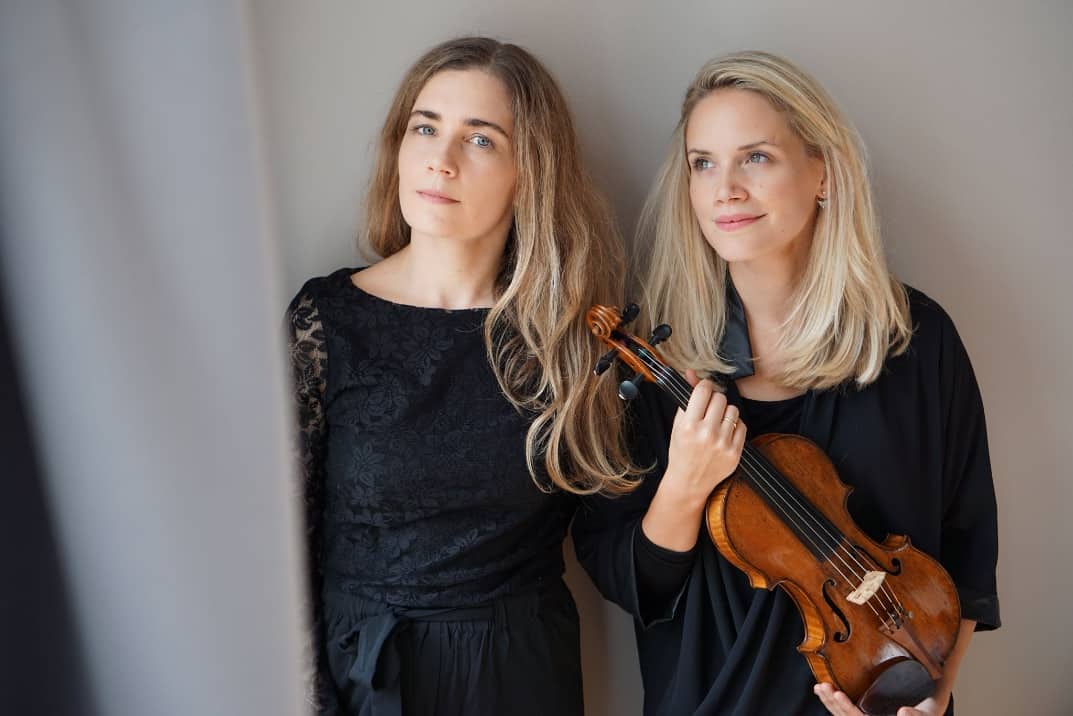 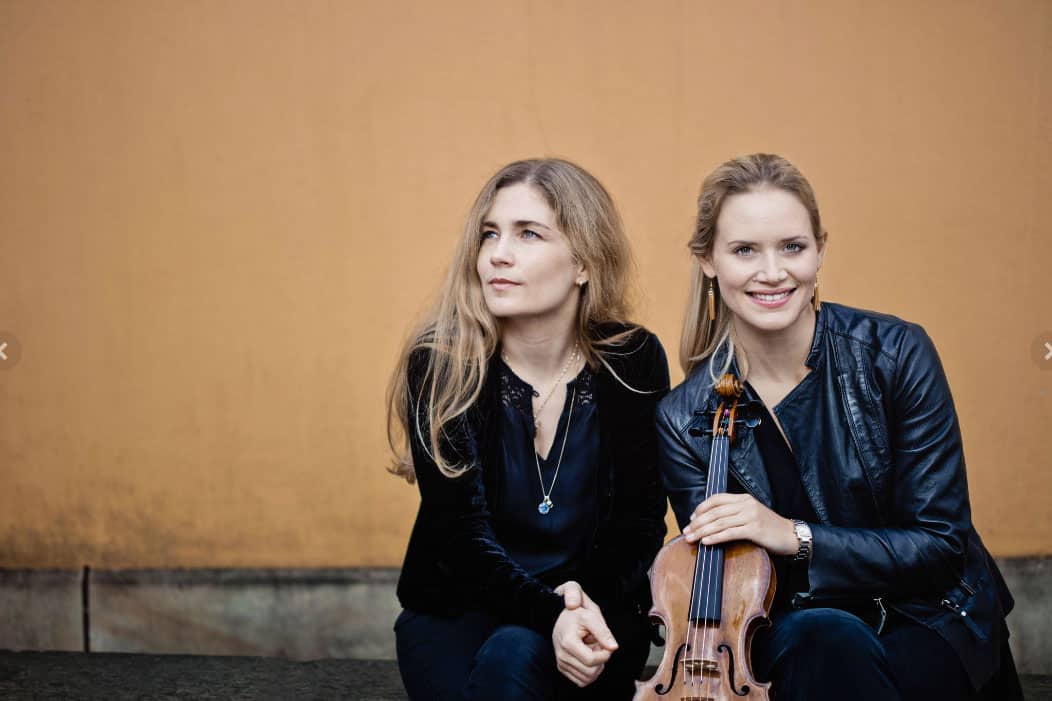